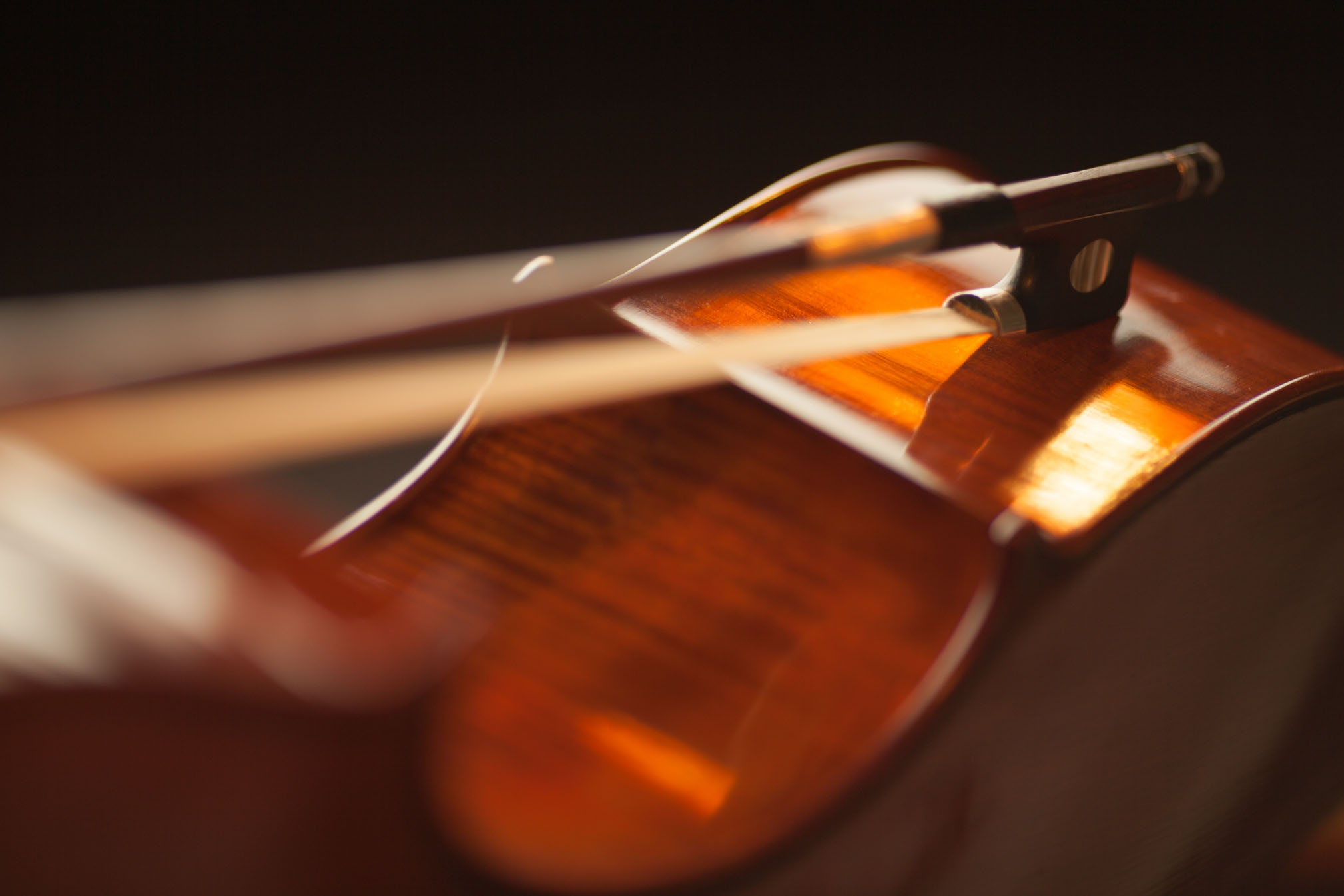 One of the leading string quartets for hire in West Yorkshire.
Listen Contact

The Ariana String Quartet is one of the leading string quartets for hire in West Yorkshire. Its musicians are highly professional in terms of both their musicianship and also their approach to any event, making them the ideal choice of musicians for any occasion.

This Yorkshire string quartet came into being in 1998 when four freelance musicians meeting to play chamber music for their own pleasure led to the formation of a professional working quartet. The Ariana String Quartet quickly became in demand for public performances, and their rapidly spreading reputation has resulted in appearances at prestigious venues across Yorkshire, Derbyshire, Merseyside, Cheshire and North Wales.

In addition to recital performances, they have provided entertainment at many events, from weddings to banquets and corporate functions. They are noted for the breadth of their repertoire, from the classic string quartets to popular light music.

All members of the Ariana String Quartet are professionally trained experienced musicians, having performed with some of the finest British orchestras, including the Hallé, BBC Philharmonic, Liverpool Philharmonic, Opera North, Northern Ballet, Northern Chamber Orchestra, Welsh Chamber Orchestra, Manchester Camerata, Scottish Ballet and English National Ballet.   In addition they are involved in teaching and educational workshops as well as freelance and studio work.

Alison Rignall graduated from the University of Surrey with a B.Mus (Honours) degree where she was awarded the Robert Naylor Memorial Prize for Performance. After continuing her studies at the Royal Academy of Music, Alison has pursued a freelance career, becoming a member of the Franke Piano Quintet, and working with London orchestras including the English National Ballet and English Symphony Orchestra. Since moving North, Alison has freelanced with Northern Ballet and the National Festival Orchestra.

Karen Bithel studied at the Royal Academy of Music and then the Royal Northern College of Music.  From there she built up a successful freelance career which included working with the Halle, BBC Philharmonic, Northern Ballet, Opera North, Phantom of the Opera and Manchester Camerata orchestras. Karen now plays and teaches in the North Midlands where she regularly leads for many of the local shows in between a busy quartet schedule.

Cordelia Prescott graduated from Bristol University with a Special BA Honours in Music, and continued her viola studies with teachers including Roger Bigley at the Royal Northern College of Music, and David Curtis of the Coull Quartet. Since graduating she has taught and freelanced in the North of England, playing for various orchestras including Welsh Chamber Orchestra, English Sinfonia, Northern Ballet and the National Festival Orchestra. Quartet playing has always been an important facet of her career.

Caroline Steer studied cello with Florence Hooton at the Royal Academy of Music and then spent eight years as a member of the Hallé Orchestra.  She has since pursued a career as an orchestral musician, mainly in the North, where she has undertaken recording and freelance work with various orchestras including Opera North, Welsh Chamber Orchestra and Manchester Camerata.  Along with Cordelia she is a founder member of the Ariana String Quartet.

What an absolute pleasure to have Ariana String Quartet play before, during and after our wedding ceremony. They were friendly, professional and wonderful musicians. So many of our guests commented on how lovely they were to listen to. They understood what we wanted and played all the music we asked them to so beautifully.

Thank you for the wonderful music on Saturday…it was indeed the icing on the cake and made the day. I’ve had many comments about the emotional atmosphere you helped to create and how fitting it was for the venue and the ceremony. My grandchildren were especially thrilled that you played ‘The wheels on the bus’! and the older boy, who is four, wants to listen to more music like that! Fantastic! I’m sorry I missed you to thank you in person but please pass on my thanks and regards to your colleagues too. Once again ‘Many Thanks’!

Matthew and I wanted to say a big thank you to you and all of the Ariana String Quartet for your beautiful playing at our wedding on 8th July. It brought a tear to my eye as I was waiting to walk down the aisle and the opening of the second movement of the emperor concerto started, and the timing worked out perfectly! We had lots of comments on the day about how good your playing was, and how seamlessly you moved around the venue! My husband the Beethoven fan was extremely happy, as was his sister who is a huge fan of Mozart – apparently your selections before the ceremony made her very happy!

Hi – just wanted to add a comment about the lovely time we had on Sunday at the Wine Press. Everyone really enjoyed hearing you play and many people said how impressed they were by the wide variety of music you were able to offer. Thank you for helping to make our daughter’s wedding party so special.

Hi Caroline. Ian and I want to thank you again for the lovely music at the wedding. We missed a lot due to the photographs but the music for the ceremony itself was so good it brought tears to my eyes. Thank you so much for making the day so special.

My husband Graham and I would like to take this opportunity to thank you once again for your tremendous performance last Friday at the wedding of our daughter Julia to Andy. I know my husband spoke to you at the time, but we had many of the guests comment on your performance and we were sorry that you slipped away before the speeches as I am sure that you would have got a standing ovation when my husband publicly thanked you. Your repertoire was perfect for the occasion with such a wide range from classics, to musicals to pop! Many thanks for making the day so memorable. We will not hesitate to recommend you.